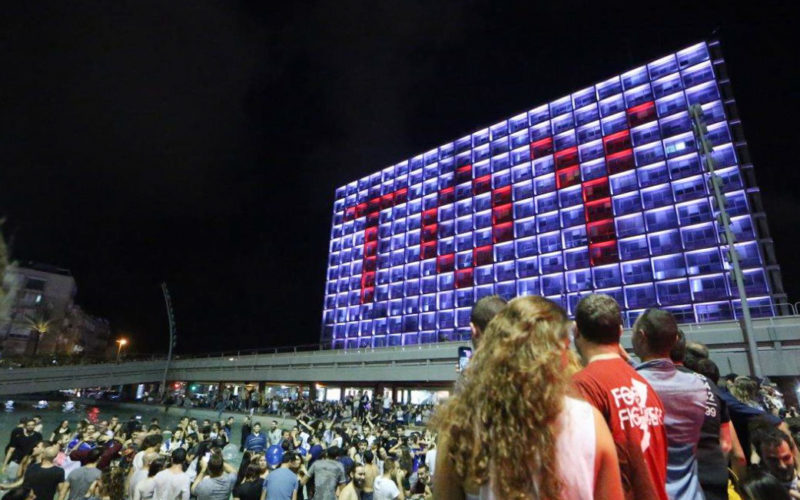 We discuss 1) the clashes at the Gaza Border, in which IDF soldiers killed 61 Palestinians, while the new American Embassy was being dedicated in Jerusalem, 2) Jerusalem’s decision to ban a right-wing billboard for incitement, even as Tel Aviv-Jaffa allowed the billboards to dapple the city, and 3) why so many leftists responded to Netta Barzilai’s Eurovision song contest victory with mirthless bah-humbug-itude.

END_OF_DOCUMENT_TOKEN_TO_BE_REPLACED 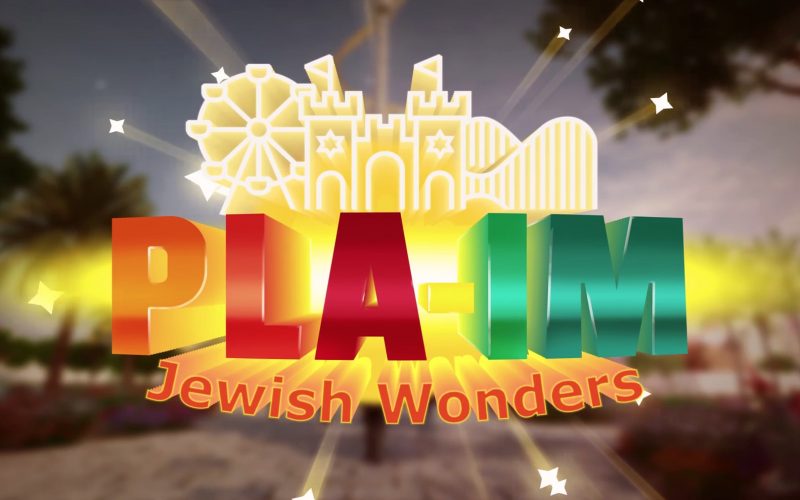 The “Judaism: The Theme Park” Edition

We discuss 1) the horrid humanitarian crisis in Gaza and what to do about it, 2) activists’ demands to scrub a street name honoring a journalist who wrote that Sefaradi/Mizrahi immigrants were primitive in nature, and 3) plans for a new theme park dedicated to the wonders of Judaism!

END_OF_DOCUMENT_TOKEN_TO_BE_REPLACED 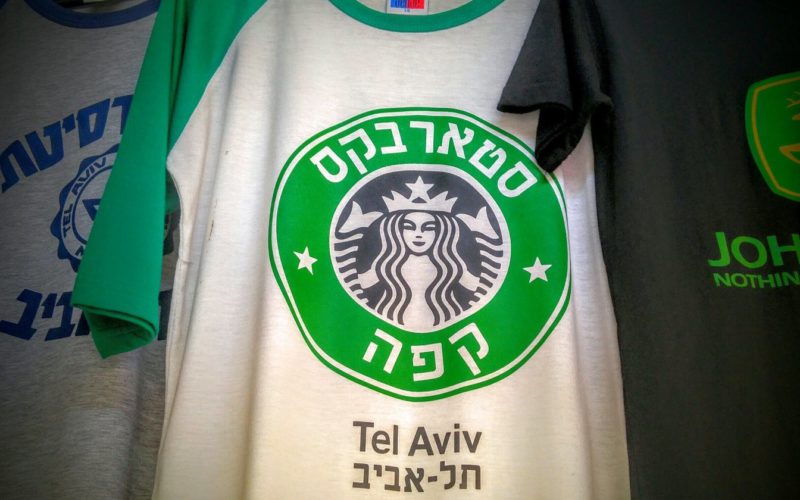 Why Starbucks Failed in Israel

Why you won’t be sipping a Starbucks latte as you explore Jerusalem’s Old City, or cooling down on Tel Aviv’s beach with one of Starbucks’ famous Frappuccinos.